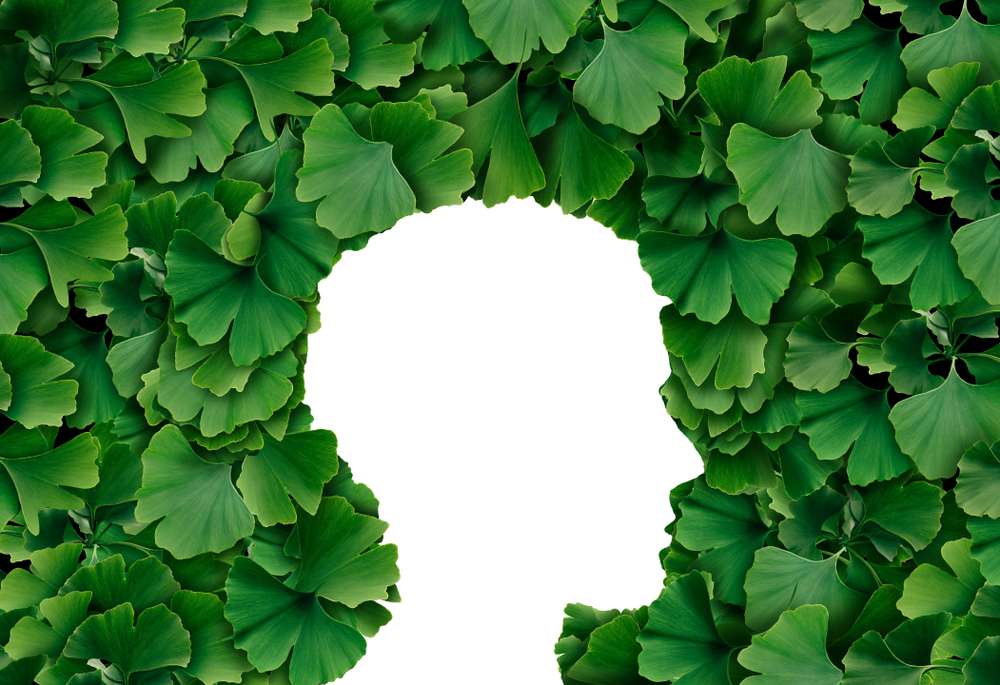 As we age, it is natural to start losing some of our cognitive functions. One common complaint among middle-aged people is forgetfulness. From forgetting where we put our keys down, to why we walked into a room these issues seem small but overtime have the potential to grow and become a more serious issue.

There are things you can start doing now to boost your memory function, even if you aren’t a forgetful person.

What you eat plays a big part into your memory. Certain foods, such as processed foods containing trans fats, sugar and grain carbohydrates, can contribute to memory loss. Other foods are considered superfoods in terms of boosting memory function.

Walnuts: High in omega-3 fatty acids and poly-unsaturated fats, walnuts have been shown to reverse brain aging in older rats. DHA, a type of omega-3 fat has been shown to boost memory, concentration, and cognitive abilities.

Blueberries: Full of antioxidants, which protect the brain from stress related damage; blueberries improve learning and memory by enhancing the communication between neurons. Also low in fructose, they are one of the healthier fruits available.

Avocado: Encouraging blood flow throughout the body, including the brain. Increased blood flow helps ensure the brain has the oxygen it needs and boosts memory.

Water: Aside from being great for our body as a whole, water also significantly impacts brain function. Toxins, which can have the ability to inhibit the ability to concentrate and think, are flushed out of the body when we drink water.

Meditating teaches the art of clearing your mind. If you are someone, who is consistently overwhelmed trying to multitask or find your thoughts constantly straying, meditation is a great way to learn how to focus your concentration. When you meditate, you learn how to let go of intruding thoughts. If you apply these lessons to other parts of your life, you will find your concentration and memory improving.

Sleep is known to help improve your memory. A study that was published in the journal Science showed that when we sleep our brain rids itself of toxins that build up when we are learning. It also demonstrated that our brains create new connections and learn, while we are asleep. Studies have also shown that our brain commits short-term memories into long-term memories while we sleep.

A 2010 study on primates published in Neuroscience showed that exercise didn’t just encourage blood flow to the brain, it also helped the monkeys learn new tasks twice as fast as monkeys who were not getting any exercise. In a separate study that spanned the course of a year, scientists were able to show that the brains memory center, which usually decreases in size, expanding 1-2% in individuals who regularly exercised. To ensure you are getting the most from your workout incorporate strength training with stretching, core work, and cardio.

Stimulating your brain is a great way to keep it active. Eventually, without enough stimulation, your brain will begin to deteriorate. You can reverse this degeneration by spending at least twenty minutes a day doing crossword puzzles, Sudoku’s, or picking up a craft or hobby.

Researchers at the University of Michigan found that socializing helps keep your memory and mental ability sharp by stimulating the brain. This is because you use the frontal lobe for planning, decision-making, and response control. The frontal lobe is also responsible for memory function.

Forgetfulness doesn’t need to translate to permanent memory loss. Whether you are already a forgetful person, or you are planning ahead, there are many easy ways to modify your lifestyle to improve your memory.