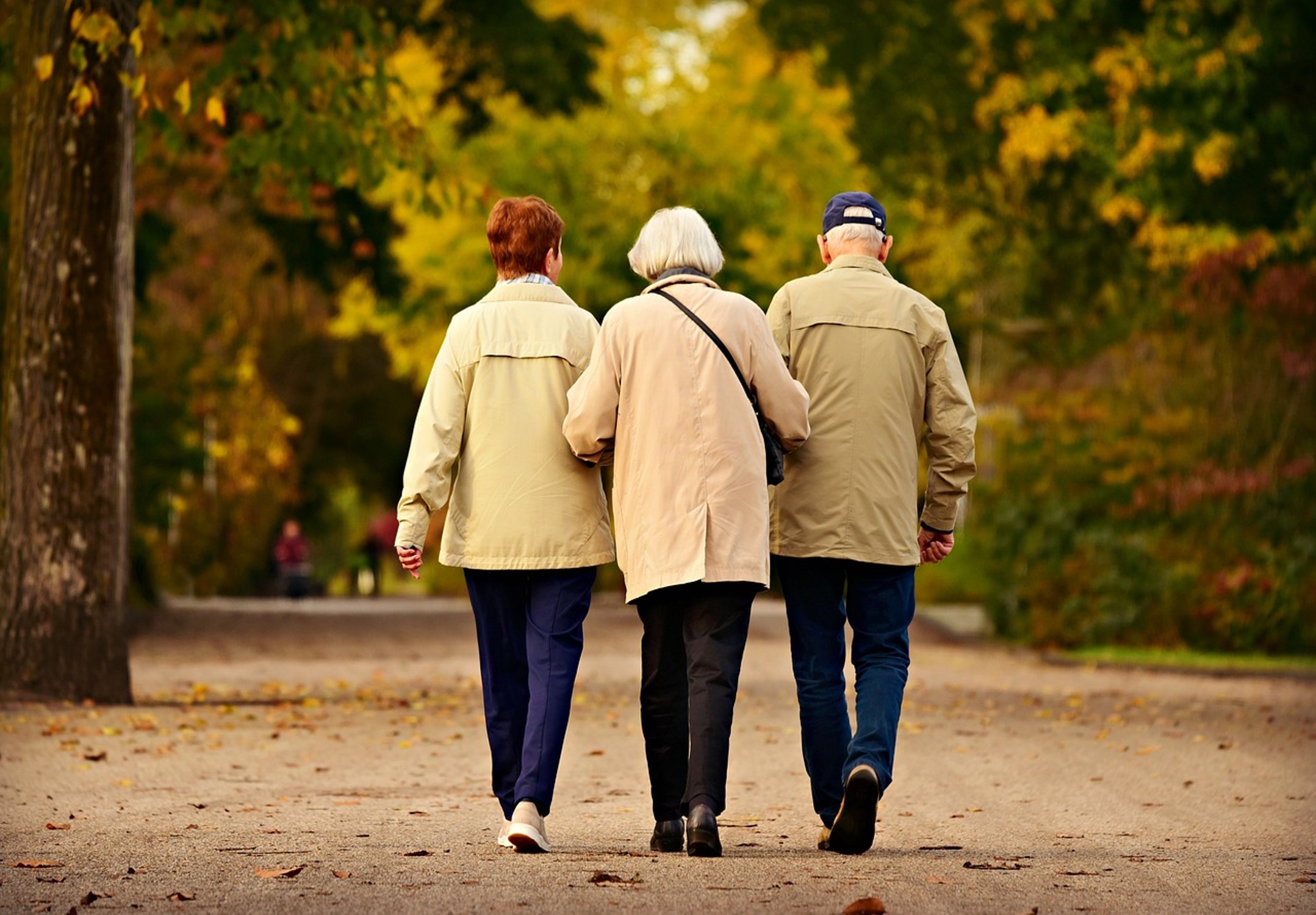 Age-Related Cognitive Decline (ARCD) is a public health crisis in the United States. The Centers for Disease Control (CDC) defines cognition as the ability to learn, remember, and make judgments.  Scientists state that cognitive decline is not a normal or inevitable part of aging.

A study reported in the journal Neurobiology of Aging states that poor diet plays a role in increasing the risk of ARCD.  In conjunction with diet, researchers have classified 33 chronic diseases into Sedentary Death Syndrome, including the risk of ARCD based on decreased mobility.  Scientists agree that 30% of aging is based on genetics, while 70% is based on lifestyle factors, including poor diet and decreased mobility.

A study published in the journal Neurochemical Research states that higher blood levels of B vitamins and folate decreased the risk for cognitive decline in older adults.  A further study done by Swedish researchers showed people with low levels of B Vitamins and folate were twice as likely to develop dementia.

Foods high in B Vitamins and folate include:

Fatty acids, especially Omega 3 and Omega 6, are also vital to decreasing the risk of ARCD.  A study published in the American Journal of Clinical Nutrition showed that a high intake of saturated fat instead of unsaturated Omega 3 and Omega 6 fat increased the risk of ARCD.  The Cognitive Health and Aging Project done in Chicago, Illinois, showed the same risk.  Foods high in Omega fatty acids include many types of fish, seeds, and avocados.

Antioxidants, including vitamins A, C, and E, protect the brain from free radicals that build up during aging and damage brain cells.  A study in the journal Neurology showed that high antioxidant intake decreased the risk for ARCD.  Berries, fruits, and vegetables are foods that contain high levels of antioxidants.

Being physically active is also crucial to lowering the risk for ARCD.  Many studies show that mobility protects the brain against aging changes, including changes that affect memory, attention, and task completion.  Regular exercise has been shown to preserve cognitive function and help prevent dementia.

One such study, published in the Journal of Molecular Neuroscience, reported that regular exercise improved cardiovascular health.  Improved cardiovascular health also helps to prevent ARCD because it increases blood flow to the brain.  Increased blood flow has been shown to provide more helpful nutrients to the brain.  Another study in the journal Neuropsychology showed that increased mobility protected the hippocampus from decreasing in size and reduced the risk of ARCD.

Study after study shows that a healthy lifestyle, including diet and exercise, helps prevent the risk of ARCD. Diet and exercise changes can also improve cognitive function in people already experiencing ARCD.