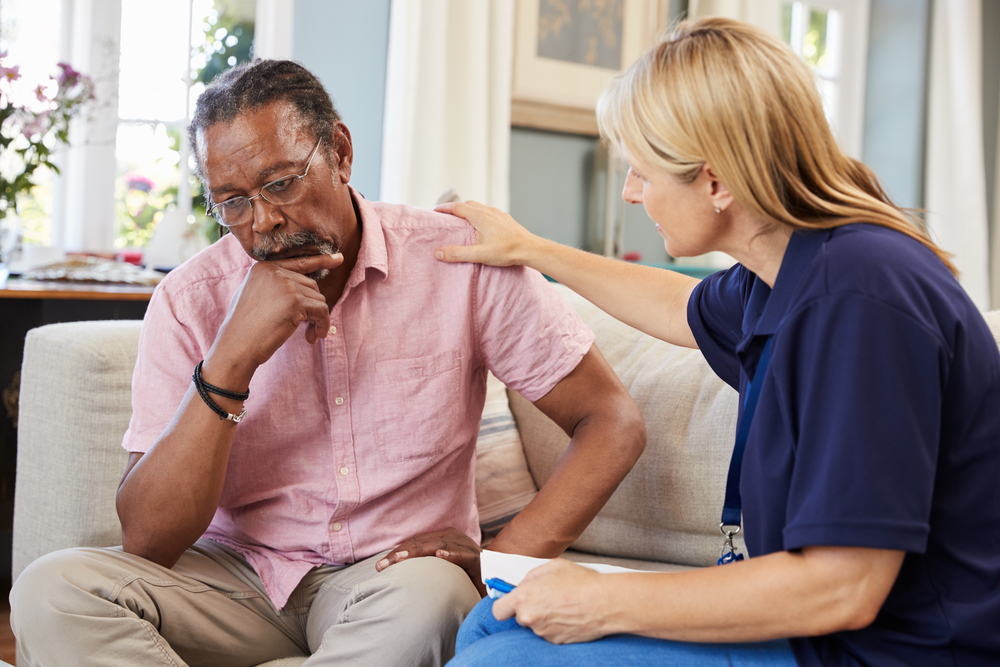 Depression isn’t a rare disorder. The World Health Organization has found that approximately 350 million people worldwide suffer from depression. Depression affects all areas of the brain, from making decisions and planning future actions to organizing thoughts and memory.

Scientists have been looking at the connection between depression and memory in hopes of improving treatments and understanding the deep connections between our mind, mood, and memory.

There could be many contributing factors to why memory is affected by depression including the overtaking negative thoughts, lack of concentration, serotonin levels, and mood.

These thoughts can persist to the point that they restrict a person’s ability to maintain a train of thought.

The negative thoughts that tend to overtake a depressed persons mind can be incredibly distracting. People with depression often feel as though they can’t focus on what’s happening around them. This can result in relationships suffering if people view this distraction as a lack of interest. This lack of concentration can also result in an inability to remember new details that are given.

People suffering with depression generally have reduced serotonin levels. Serotonin is a brain chemical that is responsible for regulating blood flow to the brain cells.

In depressed people, there is often reduced brain cell activity in the frontal lobe, located behind the forehead. The frontal lobe is also responsible for storing memories. This confirms that there is a connection between depression and loss of memory functions. Medical imaging technology has allowed indirectly monitoring the blood flow in the brain to see the connection between depression and memory.

The mood we are in tends to affect what we remember. When we are happy, we remember happy events and when we are sad, we remember sad events. A person with depression tends to recall mainly the negative and unhappy things experiences. This fuels the depression by encouraging a negative view on life. It can also appear as memory loss since the person suffering from depression has little to no recollection of the positive and happy things that have happened.

The first step to overcoming the memory problems associated with depression is to treat the depression. Depression is a very treatable condition, with many approaches including medication and psychotherapy.

Finnish researchers have recently conducted a study that confirms memory function improves with the treatment of depression.

Those who had experienced an improvement in depressive symptoms also improved their scores on the memory test.

Science is coming a long way to helping us better understand why memory loss is happening and helping us restore our brain to a higher level of functioning. Memory loss can make depression seem that much worse but it doesn’t need to be a permanent impairment.

Memory function can be restored as the depression is treated, whether that is with the use of antidepressants or psychotherapy.

Being honest with people about your lack of focus is a good way to retain relationships while going through this hard time.